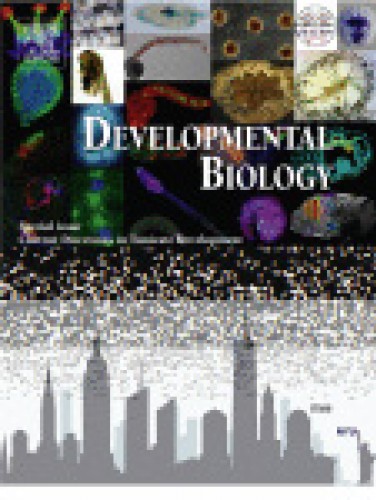 At the onset of the Ciona intestinalis metamorphosis, the first event is tail regression characterized, by a contraction, an apoptotic wave and Primordial Germ Cells (PGC) movement. All these cell behaviors originate from the posterior tail tip and progress to the anterior. Interestingly, earlier in Ciona development, the antero-posterior (A/P) patterning of the tailbud epidermis depends on two antagonist gradients, respectively FGF/MAPK at the posterior and retinoic acid (RA) at the anterior part of the tail. Fundamental genes such as Ci-hox1, Ci-hox12 and Ci-wnt5, classically involved in chordates A/P polarity and patterning, are controlled by these gradients and exhibit specific expression profiles in the tail epidermis. In this study, we first confirmed by video-microscopy that tail regression depends on a postero-anterior wave of a caspase-dependent apoptosis coupled with a contraction event. Concomitantly an apoptotic-dependent postero-anterior movement of PGC was observed for the first time. Unexpectedly, we observed that expression of the posterior hox gene, Ci-hox12, was extended from a posterior localization to the entire tail epidermis as the larvae progress from the swimming period to the settlement stage. In addition, when we disturbed FGF/MAPK or RA gradients we observed strong effects on Ci-hox12 expression pattern coupled with modulation on the subsequent tail regression dynamics. These results support the idea that Ci-hox12 expression in larval tail precedes and participates in the regulation of the postero-anterior cell behavior during the subsequent tail regression.