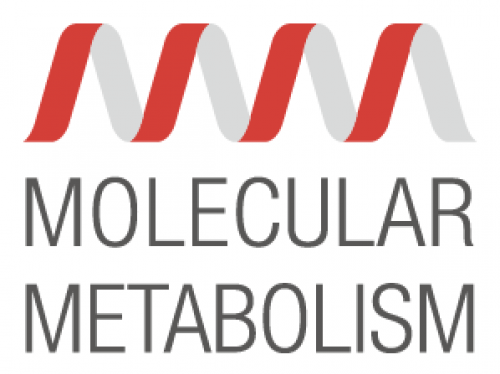 OBJECTIVE: Individuals born with intrauterine growth retardation (IUGR) are more prone to cardio-metabolic diseases as adults, and environmental changes during the perinatal period have been identified as potentially crucial factors. We have studied in a preclinical model early-onset molecular alterations present before the development of a clinical phenotype.

METHODS: We used a preclinical mouse model of induced IUGR, in which we modulated the nutrition of the pups during the suckling period, to modify their susceptibility to cardio-metabolic diseases in adulthood.

RESULTS: Mice born with IUGR that were overfed (IUGR-O) during lactation rapidly developed obesity, hepatic steatosis and insulin resistance, by three months of age, whereas those subjected to nutrition restriction during lactation (IUGR-R) remained permanently thin and highly sensitive to insulin. Mice born with IUGR and fed normally during lactation (IUGR-N) presented an intermediate phenotype and developed insulin resistance by 12 months of age. Molecular alterations to the insulin signaling pathway with an early onset were observed in the livers of adult IUGR-N mice, nine months before the appearance of insulin resistance. The implication of epigenetic changes was revealed by ChIP sequencing, with both posttranslational H3K4me3 histone modifications and microRNAs involved.

CONCLUSIONS: These two changes lead to the coherent regulation of insulin signaling, with a decrease in Akt gene transcription associated with an increase in the translation of its inhibitor, Pten. Moreover, we found that the levels of the implicated miRNA19a-3p also decreased in the blood of young adult IUGR mice nine months before the appearance of insulin resistance, suggesting a possible role for this miRNA as an early circulating biomarker of metabolic fate of potential use for precision medicine.