Increasing interest is currently focused on novel metallo-drugs, exhibiting promising cytotoxic properties making them potential anticancer drugs. Half-sandwich complexes of iridium (III) are currently investigated but their mechanism of action is still poorly understood at the molecular level. We recently published a series of 10 complexes including phenyloxazoline derivatives as C^N chelating ligands and showed that their cytotoxicity on HeLa cells was at least partly linked to their ability to raise the level of intracellular H2O2.

A convenient strategy to get insights into the mechanism of action of metal-based drugs is to append a fluorescent reporter group so as to track them within cells and analyse their subcellular distribution. To this end, we introduced an iridium complex comprising a modified phenyloxazoline ligand to which was appended a BODIPY entity. BODIPY derivatives are bright, highly photostable fluorophores whose emission properties are generally insensitive to pH changes or polarity. Results of this strategy will be presented. 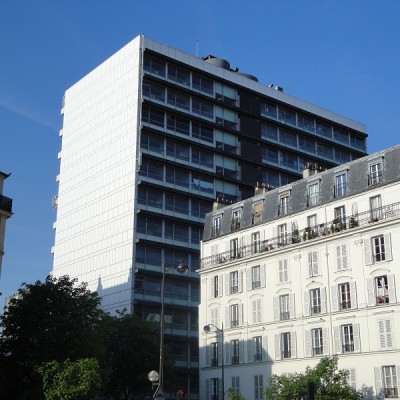 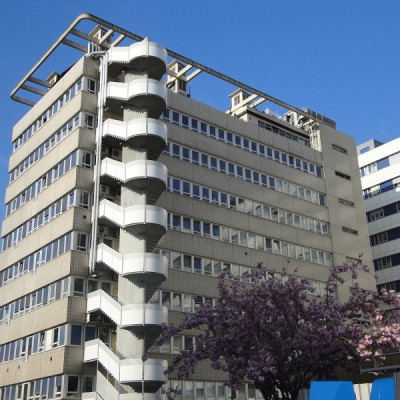 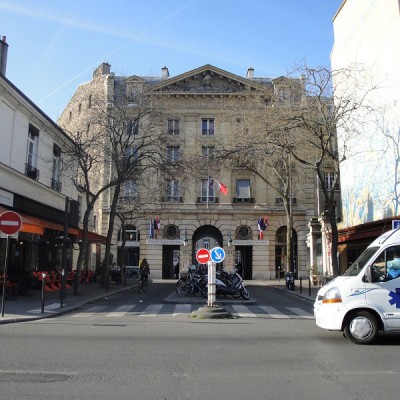