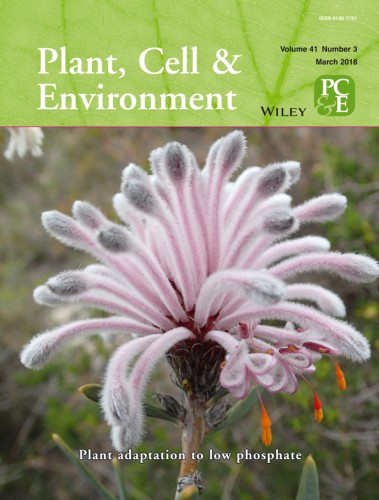 Xerophyta humilis is a poikilochlorophyllous monocot resurrection plant used as a model to study vegetative desiccation tolerance. Dehydration imposes tension and ultimate loss of integrity of membranes in desiccation sensitive species. We investigated the predominant molecular species of glycerolipids present in root and leaf tissues, using multiple reaction monitoring mass spectrometry, and then analysed changes therein during dehydration and subsequent rehydration of whole plants. The presence of fatty acids with long carbon chains and with odd numbers of carbons were detected and confirmed by gas chromatography. Dehydration of both leaves and roots resulted in an increase in species containing polyunsaturated fatty acids and a decrease in disaturated species. Upon rehydration, lipid saturation was reversed, with this being initiated immediately upon watering in roots but only 12-24 hr later in leaves. Relative levels of species with short-chained odd-numbered saturated fatty acids decreased during dehydration and increased during rehydration, whereas the reverse trend was observed for long-chained fatty acids. X. humilis has a unique lipid composition, this report being one of the few to demonstrate the presence of odd-numbered fatty acids in plant phosphoglycerolipids. 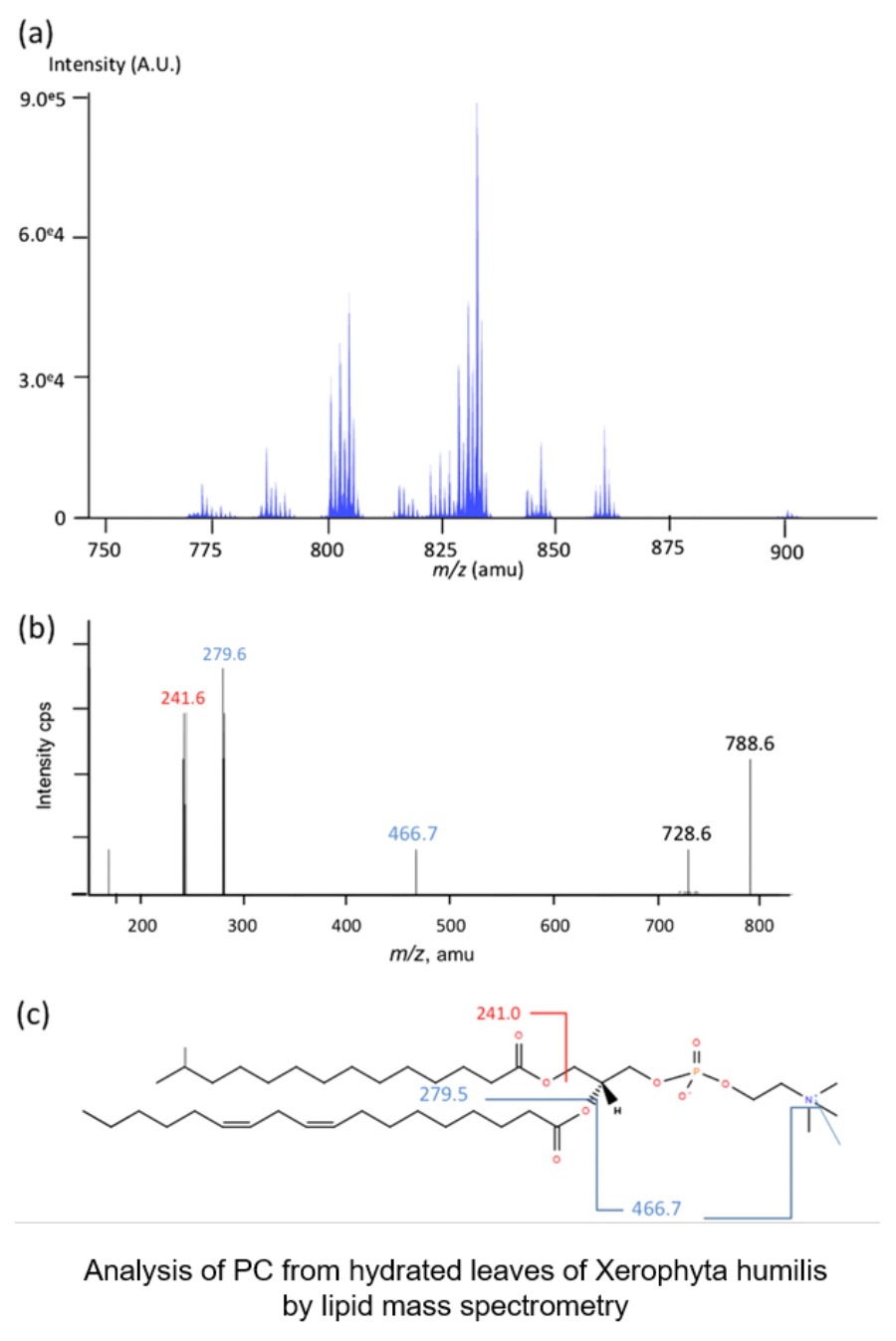